Summary: Last time, Kathy Long introduced the "KISS Approach" to process, highlighting some of the problems caused by attempting to include 'business rules' in a process model. This month, Kathy continues with the example process "Payment of a Cell Phone Bill" and examines various ways the business rules might be reflected in the process model.

In the last article I wrote for the Business Rules Journal called "The KISS Approach to Process,” I discussed some of the problems caused by including "Business Rules” in a process model.  The rules are most commonly represented by a diamond-shaped graphic, sometimes referred to as a "decision diamond.”  The use of this type of graphic was very popular when computer system designers documented the logic of their computer programs using pictures.  Consequently, as businesses began documenting the "logic” of the business processes, "decision diamonds” were popularly adopted as a method of graphically representing the business decisions that were a necessary part of any business.  These decision points are representative of the business rules applied to a particular aspect of the business.

The example used in the last article was that of the "Payment of a Cell Phone Bill Process” in a relatively small company, with locations only in the United States, which was growing very rapidly.  In the course of their first year they expanded from using no cell phones to over 500.  This is the second in a series of articles that examines different aspects of their growth and its impact on their processes, their ability to document those processes, and their ability to analyze and improve those processes.

Figure 1 represents what this process would look like if it were documented using a swimlane notation with the rules documented as part of the process using a diamond graphic. 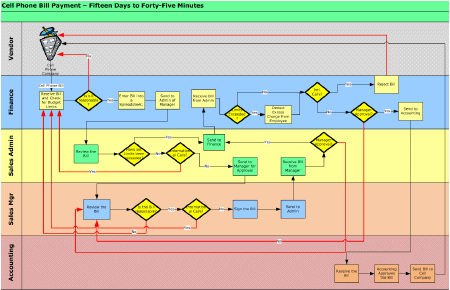 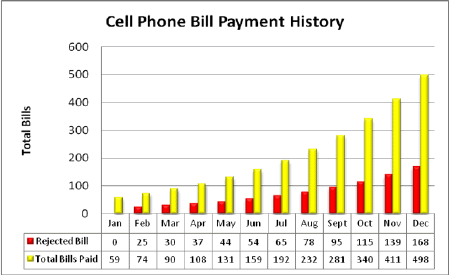 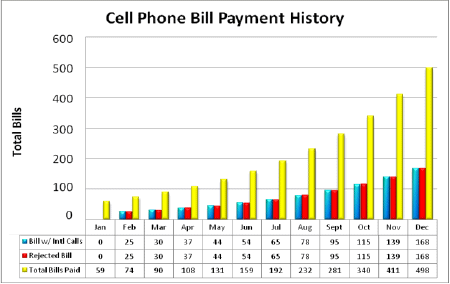 Figure 3.  The number of bills with international calls.

These metrics indicate that the bills were rejected because they contained international calls.

From these metrics we can determine that there is a one-to-one relationship between bills with international calls and rejected bills.  This is occurring because, as the business changed, the policies didn't adapt to those changes.  Prior to the expansion into other countries, there was a company policy stating that all bills with international calls would be rejected.

When a change of any kind occurs in an organization, the policies and processes that implement those polices need to be changed and adapted appropriately.  However, rarely does this occur until significant issues are raised or problems are identified.  In many situations, updating the process model becomes a daunting event due to the way the models have been drawn.  If the "business rules” have been included as part of the model (e.g., decision diamonds) then it becomes very difficult to maintain a model that accurately represents the current state.

Figure 4 is an example of what a process model might look like if the rules were documented outside the process flow as Guides to the process. 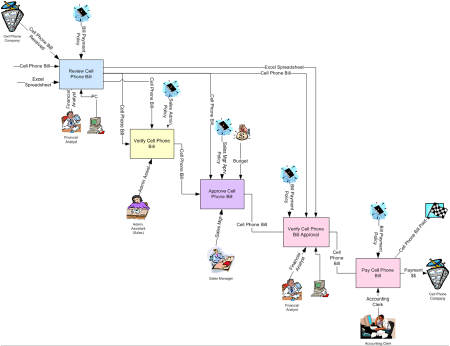 Figure 4.  The process model with the rules as Guides to the process.

If an organization were using this model to represent the "logic” of operations of their business and the same change in environment occurred — that is, the expansion into international locations — then there would be no changes to the model in Figure 4 other than the text represented by the single graphic named "policy.”  It is much more likely that a company would take the time to change the wording of the policy than it would to change that wording and make significant changes to the model as well, as would be required if Figure 1 represented that "process model.”

The immediate changes that would be required are indicated by the circled areas in Figure 5 — that is, to immediately remove the decision diamonds related to checking for the international calls on each of the bills received.

Once the decision diamonds have been removed, the appropriate connections need to be adjusted to reflect changes in the flow of the process.  Figure 6 shows the new flow. 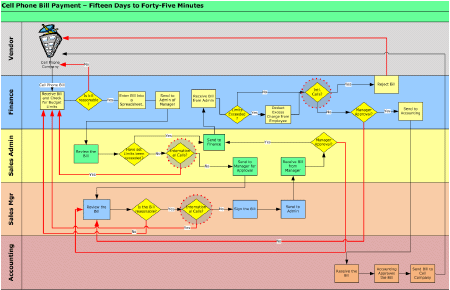 Figure 5.  Removal of the decision diamonds relating to checking for international calls. 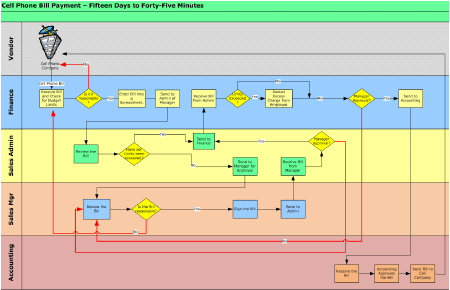 Figure 6.  Adjustment of connections to reflect changes in the process flow.

As the two previous diagrams are compared it easy to see that changes have been made.  Perhaps, in this situation, the changes weren't terribly significant, but they did have to be made if the diagram is going to reflect the current state of the companies processes.  However, if we document our rule outside of the process, as was shown in Figure 4, then no graphical changes are required.

In order to completely understand this process I'm including, along with this diagram, a description of the process from a policy perspective.  There are basically four departments involved in this process.  The department policies are as follows:

Notice that only three textual items in the policies need to be changed in order to reflect the change in strategy related to doing business in other countries.

The conclusion we should be able to make is that, if a company intends to use its process models more than once then they must seriously consider the approach they follow in creating those models.  Otherwise, the models are created once, perhaps referenced once, and then never useful again because it's simply too much work and too time consuming to maintain a model that represents an accurate view of the process on an ongoing basis.  However, if a model is drawn with the rules outside of the process flow then many changes may occur in the business environment, legislation, strategy, or even competitive position and the process models still remain valid as drawn — only the textual documentation related to that model would change, thereby making is easier and more likely to have process models that do represent the "current” business process whenever "current” occurs.

So, continue to "keep it simple”, please.