Summary: Question: Why aren't rules found in any of the cells of the latest Zachman Framework ? 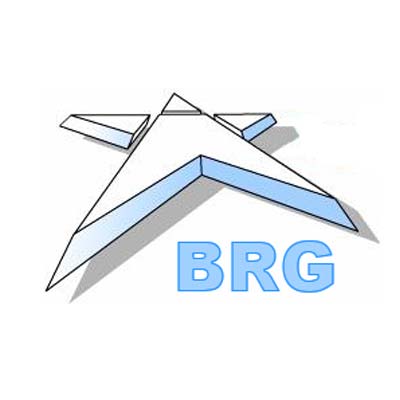 Question: Why aren't rules found in any of the cells of the latest Zachman Framework ?

The Manifesto states clearly (principle 1.1) that rules should be considered a first-class citizen of the requirements world. Yet rules cannot be found in any of the cells of the Zachman Framework. Contradiction? No.

For an artifact to appear in a cell of the Framework it must represent a primitive. An artifact that references multiple primitives is considered a composite.

Rules are intrinsically composite. Even atomic rules can address multiple primitives. (Atomic means "can't be reduced into two or more rules without losing meaning.") An example: An accounting must be given by the CFO in Delaware on March 15, 2015. This rule refers to a thing ('accounting'), a person (the CFO), a place (Delaware), and a date (March 15, 2012).

To illustrate, Zachman frequently rolls the Framework into a cylinder and looks through it like a telescope. The primitives must be tied together through that empty cylinder by integration relationships. What can serve in that role?

Traditionally, integration relationships have been implemented by procedural means - hardcoded into application programs. Unfortunately, that's like setting the business in concrete. It also plays havoc with process as the simple, straightforward primitive it really should be.

A much better alternative is rules. Rules, by comparison, are far easier to change. Consider rules then as the best candidate to achieve configuration agility for the enterprise.

[1] The Manifesto is free, only 2 pages long, translated into 15 languages. Have a quick look (or re-look!). No sign up required. Well worth your time.

Originally a project within GUIDE International, the Business Rules Group [BRG] subsequently became an independent organization. BRG's membership comprises experienced practitioners in the field of systems and business analysis methodology. BRG's members are practitioners who work in both the public and the private sectors.

BRG's standards work has been picked up and merged with OMG's.

For more on the BRG visit: http://www.businessrulesgroup.org/theBRG.php

Read All Articles by The Business Rules Group